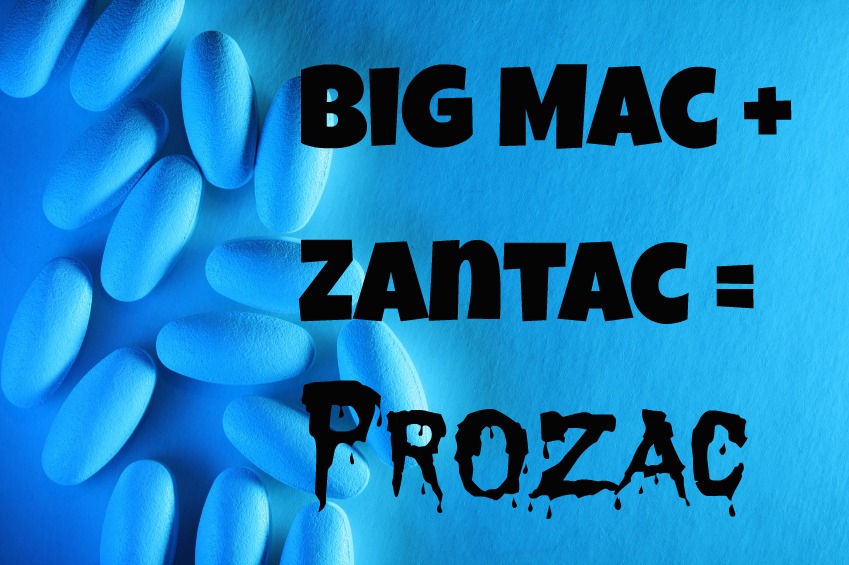 I love that quote by Dr. Alan R. Gaby.  I think it captures so much that is wrong with modern society.

If the quote isn’t obvious in its meaning, let me explain.

Contrary to popular belief, acid refluxes into the esophagus NOT because tens of millions of people produce too much acid.  As I explain in my book, The 30 Day Heartburn Solution: A 3-Step Nutrition Program to Stop Acid Reflux Without Drugs, this is the myth that the pharmaceutical companies propagate.  This myth sells A LOT of acid blockers.

Rather, it’s because tens of millions of people eat bad food.  Beyond just Big Macs and fast food, that would include most of what passes for food in supermarkets which is food-like products full of sugar, chemicals, rancid vegetable oils and GMOs.  I’d say that about 90% of everything in the middle aisles would probably fit that description.

Eating bad food consistently over time can weaken our digestive fire.  Our “digestive fire” essentially means our stomach’s production of acid which is vital to break down our food.  Our stomach’s acid production is akin to a blender.  We need that blender speed to be on high for efficient digestion.

When that blender speed/acid production weakens, lots of problems manifest.  For starters, food sits in the stomach too long and can cause bloating and nausea.  Some of that food which has mixed with the acid can reflux into the esophagus, burn the lining and cause heartburn.

So we take an acid blocker which stops the burning but not the underlying cause.  But now that our stomach acid has been compromised, we stop breaking down our food efficiently.

Our neurotransmitters (substances vital to mental function) are made of proteins.  Proteins are made of amino acids.

Serotonin, an important neurotransmitter,  is actually assembled in our digestive system, not in our brain.

Guess what happens when our proteins are not broken down into amino acids properly by the acid in our digestive system?

Yup, Prozac is an anti-depressant that artificially boosts our body’s production of serotonin.  Tens of millions of Americans take Prozac or some other form of anti-depressant.

It’s amazing just how many people fall into this vicious cycle of bad food, acid blockers and antidepressants.

And it’s just amazing how simple it can be to turn around this vicious cycle around with a few basic dietary changes.

If that vicious cycle sounds like you or someone you know, check out The 30 Day Heartburn Solution.  Because as much as it’s about heartburn it’s also about food – real, traditional food.  And when you eat traditional foods, heartburn will often fade very quickly.

You can learn more about it at www.fearlesseating.net/heartburn-solution 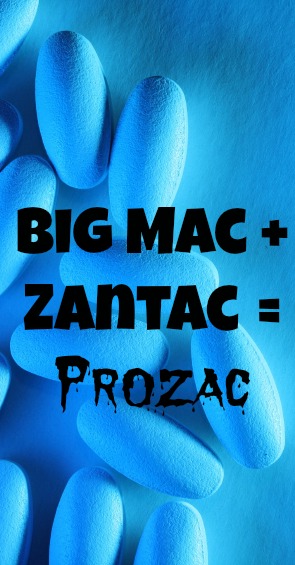