How to Make Stinging Nettles Soup 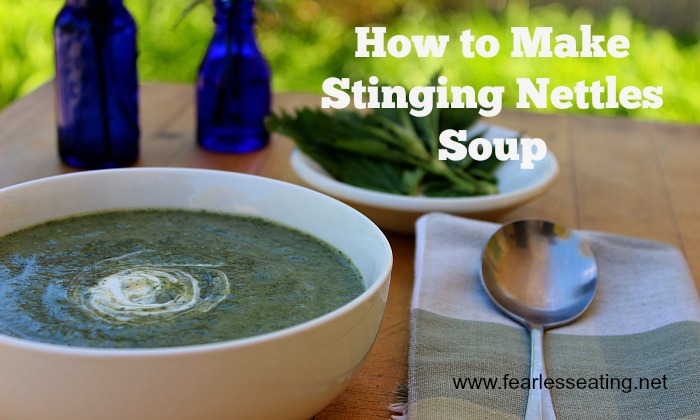 As a kid, the only nettles I knew had a smooth swing (perfect for the right field porch in Yankee Stadium) and was a defensive wizard at third base.

That would be Graig Nettles for those of you non-baseball fans.

Now as an adult, I’ve learned to identify, harvest and cook nettles, the edible plant that grows abundantly this time of year.

To think that I used to want be the starting shortstop for the New York Yankees (damn you, Derek Jeter) and now I’d just rather hang out in fields and pick edible weeds.

Oh how my life has changed.

Not sure that’s good or bad (according to my mother it’s very bad), but at the very least, when the apocalypse comes, I’ll be able to survive on stinging nettles soup for a few weeks in the spring.

Apocalypse or not, it’s definitely a great skill to learn to identify the edible foods that grow all around you.

Fun too (though it doesn’t pay as much as being a professional baseball player).

As I showed in my last post, stinging nettles have a wide variety of health benefits and are easy to find, harvest and cook.

And one of the easiest ways to cook them is in a soup!

This is even more true if you have an immersion blender. 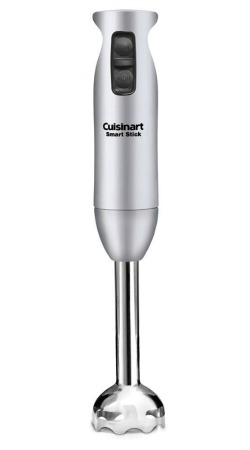 Not sure if we’ll have electricity when the apocalypse comes but in the meantime, you’ll definitely want one of these handy kitchen appliances, especially for a stinging nettles soup.

This soup is best with a creamy consistency and while you could use a regular blender, it’s a somewhat time-consuming and messy process as you have to transfer the soup in batches from the stove to the blender and then back again.

It can also be dangerous.

Never fill your blender more than half way and keep firm pressure over the lid with an oven mitt or kitchen towel.  Hot soup can easily splatter in a regular blender and burn you. It happened to me once and it was not fun.

Just use an immersion blender.

I have the one that’s pictured. It’s super lightweight and beyond simple to use.

Find it here on Amazon.

How to Make a Stinging Nettles Soup

Stinging nettles, onions, potatoes and broth all blended together and finished with some creme fraiche or sour cream makes for a deceptively delicious springtime soup. 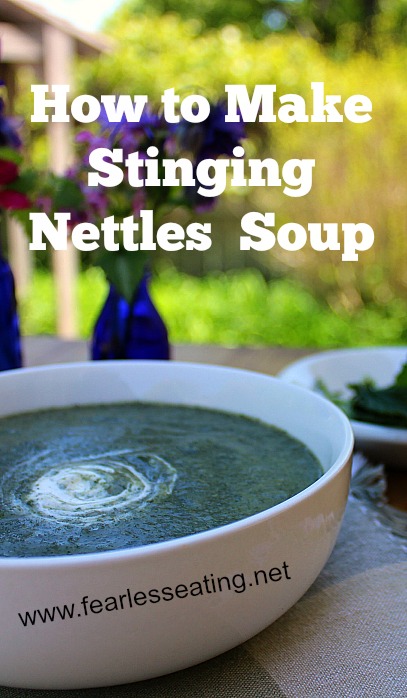