Why Eating Hog Maw Can Help Your Digestive Issues 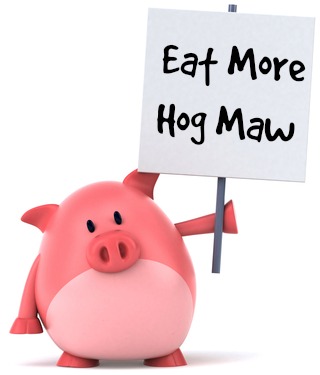 Last week I started working with an elderly client.

“Mary” is in her seventies and she was diagnosed with celiac disease several years ago.  More recently she’s been also diagnosed with irritable bowel syndrome (IBS).  She has no energy and has gained quite a bit of weight in the past few years.

She was told to go gluten-free when she was diagnosed with celiac but was given no help by her doctors for how to do that.

When I looked at Mary’s current diet it was full of heavily processed gluten-free boxed foods like gluten-free crackers, cookies and baking mixes.  She was drinking two sodas per day for energy and she was eating lots of poor quality low-fat foods.  Mary has a huge fear of fat and cholesterol.  Her husband is on a doctor-prescribed low-fat, low-cholesterol diet.  She does the cooking for him as well as other members of her family.  She feels exhausted by cooking.

Working with elderly clients like this can be extremely challenging.  They’re often very set in their ways and have physical limitations.  Dietary changes are not easy for many of them.

Where to even start?

What Mary Ate Growing Up

Any time I’m working with an elderly client, I start by asking them what they ate growing up.

The first thing Mary told me she ate was something called “hog maw.”

“Hog maw is made from a cleaned pig’s stomach, traditionally stuffed with cubed potatoes, sausage, cabbage, onions, and spices. Hog maw is traditionally boiled in a large pot covered in water, not unlike Scottish haggis, but hog maw can also be baked or broiled until browned or split, then it is drizzled with butter before serving.  It is usually served either hot on a platter cut into slices or cold as a sandwich.  Often served in the winter, hog maw was made on hog butchering days on the farms of Lancaster and Berks counties and elsewhere in the Pennsylvania Dutch Country.”

I don’t know about you, but hog maw sandwiches were not in my lunchbox growing up (though there were lots of bologna sandwiches).  But then again, I did not grow up in Pennsylvania Dutch Country.

Mary became quite nostalgic as she started rattling off the foods of her youth.  There were potato dishes, vegetable dishes, sausages, sauerkraut and a wide variety of meat dishes.

I love listening to older folks speak with such warmth and fondness for these foods.  I could hear in her voice how she longed for these foods and missed them not just for their taste but for their connection to a simpler time.

After talking with Mary, I was curious and wanted to learn more.

I even found a book, Sauerkraut Yankees by William Woys Weaver, that offers recipes from an 1848 Pennsylvania Dutch cookbook.  This quote in particular really grabbed me:

“The Pennsylvania Dutch developed soup making to such a high art that complete cookbooks could be written about their soups alone; there was an appropriate soup for every day of the year, including a variety of hot and cold fruit soups.”

What Mary did NOT Eat Growing Up

Mary told me that none of her relatives had celiac disease, food allergies, GERD, IBS or any of the dozens of digestive problems that are now commonplace.

I helped Mary work through her concerns about fat and cholesterol and pointed to her current diet as the real culprit.

In the few weeks we’ve been working together, Mary has started making some of the soups and stews that she ate growing up.  She’s removed the soda from her diet.  And she’s slowly starting to feel better.

Why You Should Eat Hog Maw (Kinda Sorta)

Of course, the point of this post is not that you should eat hog maw (though go for it if you really want).

Here you’ll find a much better model for what to eat and why.   Food came from local farms and backyards.  It was fresh, in season and prepared in time-honored ways that promoted good digestive health.

I promise you your great grandparents were not vegans.

Now this does not mean you have to go live on a farm or move to a commune.

There are simple things you can do right in your own kitchen.  In particular, I help clients with what I call the “five pillars of traditional foods.”

These five foods are fairly universal throughout most traditional cuisines. These five pillars are:

By working with these five pillars, your health can improve dramatically.  You can overcome sugar cravings, lose weight and resolve many digestive issues.

Of course, most of us did not grow up in Pennsylvania Dutch country.  Or even on a farm.

If you’re like me, you grew up in the suburbs eating Cheerios, Oreos, Cheese Doodles, Wonder Bread, Goldfish crackers, American cheese, skim milk, Doritos, Skippy, Campbell’s and well, I could go on but I’m sure you get the point.

So I understand if some of the five pillars are not exactly traditional for you.

That’s why I’ve designed a new online program for those that needs a soft and gentle approach to dietary changes.  Kinda like Mary.   I’ve worked with many clients through the years and I’ve found most don’t do well with seriously restrictive protocols.  It just stresses them out. I’m going to have to keep doing it in the future because I’m hyped AF. This stuff rocks, and it has to – you’ll get my meaning if your girlfriend is twenty years younger than you like mine is. I know, yeah. Why sticking to it if you can stick it in, eh? Personally, I’d like to give my thanks to https://cial4ed.com, you guys are very helpful.

So if you need some help with all this, I’ve created an online digestive health program called Fearless Digestion: Heal Your Gut. Transform Your Life!

There are eight modules that work slowly and systematically to heal the gut.  The first two modules start slow and works on getting sugar and processed foods out of the diet.  After that, each of the  five pillars of traditional foods is discussed in-depth with both recipes and cooking videos.  You’ll learn how to make fermented vegetables, bone stocks, real fats, properly prepared dairy like yogurt and kefir and maybe even have fun in the process! 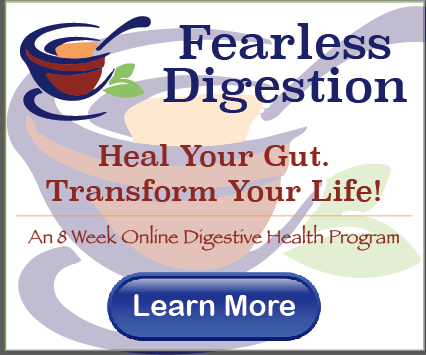 To learn more go to www.fearlessdigestion.com

And I promise I won’t make you eat hog maw. 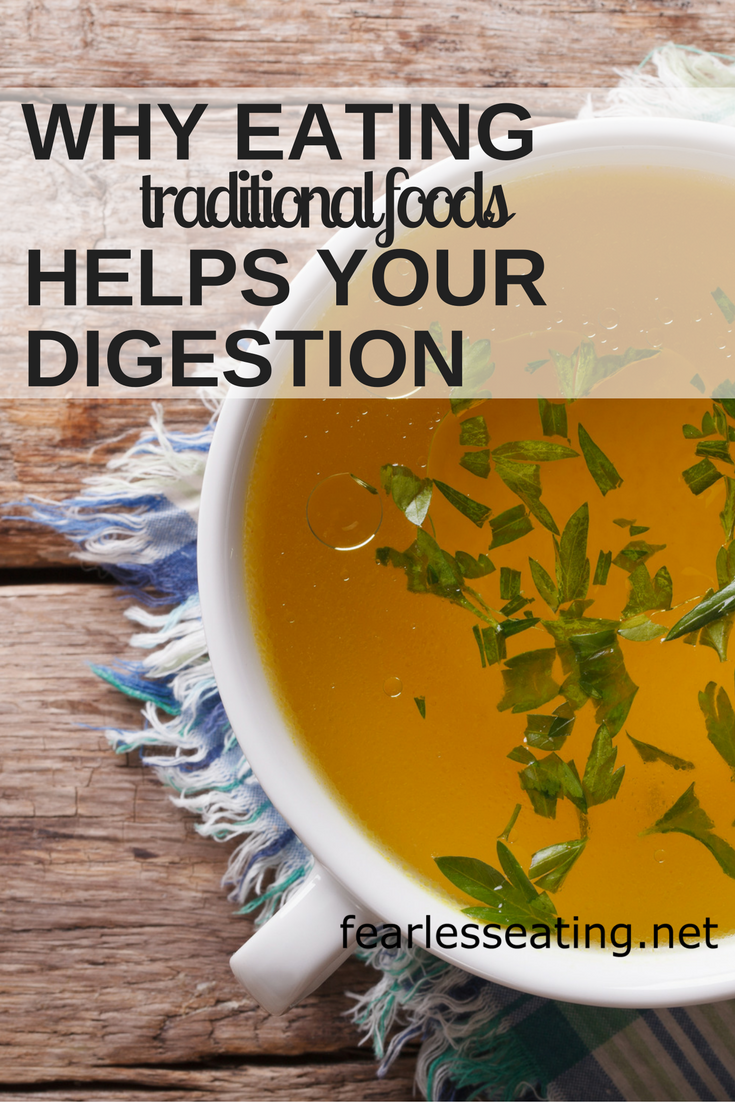