The Best Brussels Sprouts Recipe EVER 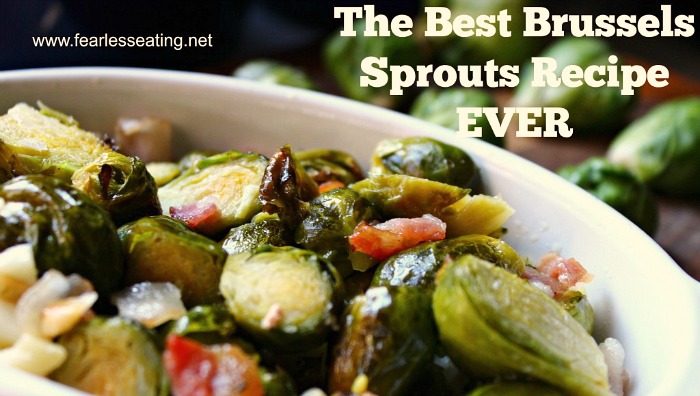 When was the last time you went to a potluck at which the most popular dish was brussels sprouts?

But I swear that’s what happened when my friend, Mary Jo, made this brussels sprouts recipe which I am now affectionately calling, “The Best Brussels Sprouts Recipe EVER.”

I overheard more than a few OMGs as people scarfed ’em down and went back for seconds.  I myself went back for thirds and once they were gone, unashamedly parked myself next to the empty bowl, picking at the leftover pieces like a squirrel underneath a bird feeder.

Trust me, even if you don’t like brussels sprouts, just give this recipe a try.  Try to forget those overcooked, bland and boiled brussels sprouts you were forced to eat as a kid.

Yes, they were disgusting.

But these are not your mother’s brussels sprouts. 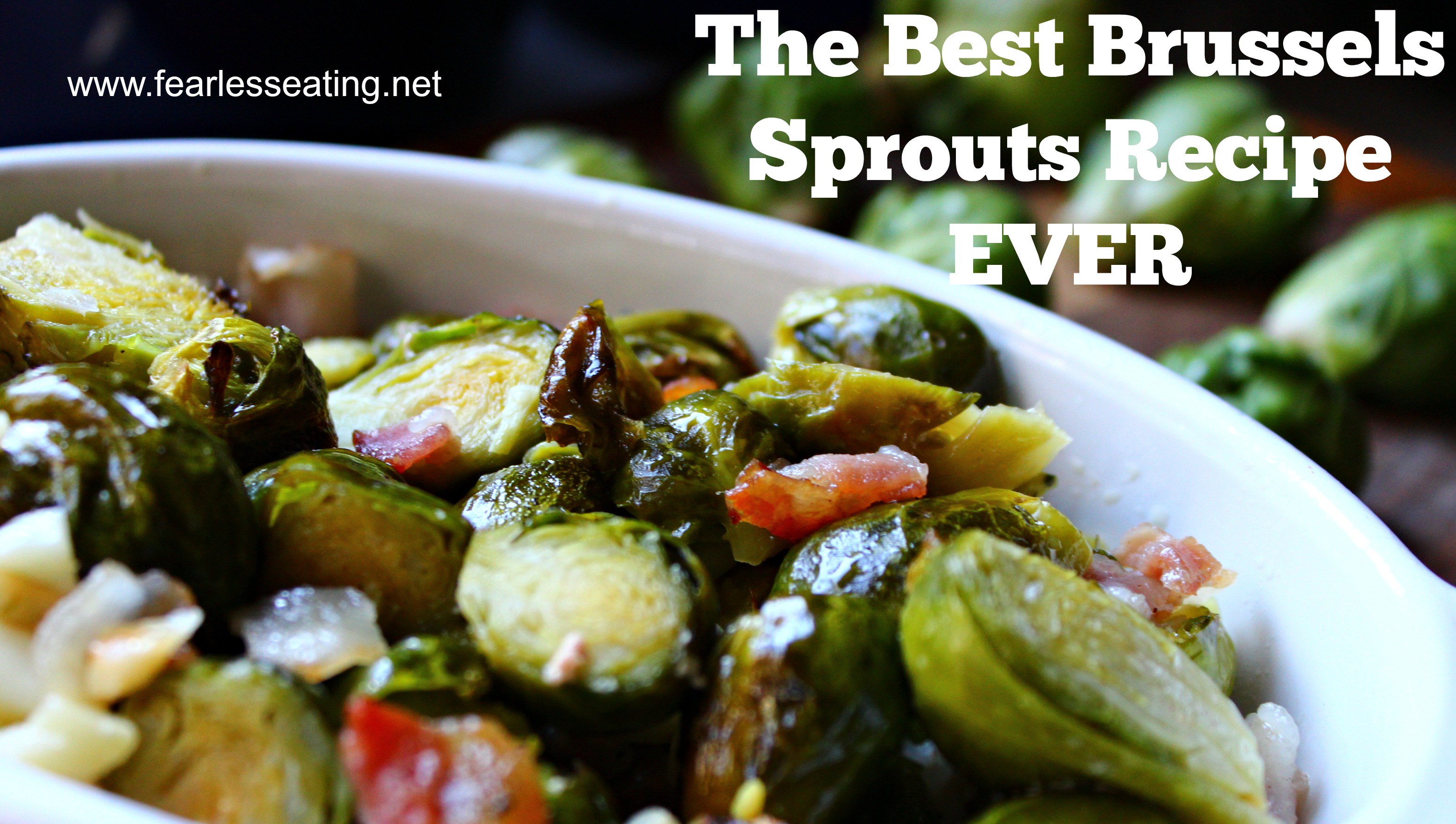 I called on some of my real food blogger friends to share their best brussels sprouts recipe and I gotta say that I am beyond impressed with these recipes.  There are some serious candidates here to de-throne my best ever brussels sprouts recipe.  Regardless,  here’s further proof that when cooked the right way with different ingredients, brussels sprouts can (and should) be absolutely delicious.

Roasted Brussels Sprouts with Cayenne and Parmesan by This Organic Life

Sweet Caramelized Onions with Brussels Sprouts by Life Made Full

Roasted Brussels Sprouts with Apples and Hazelnuts by The Organic Kitchen

Brussels Sprouts with Pine Nuts by Thank Your Body

Brussels Sprouts with Pomegranate Seeds by Eat Your Beets 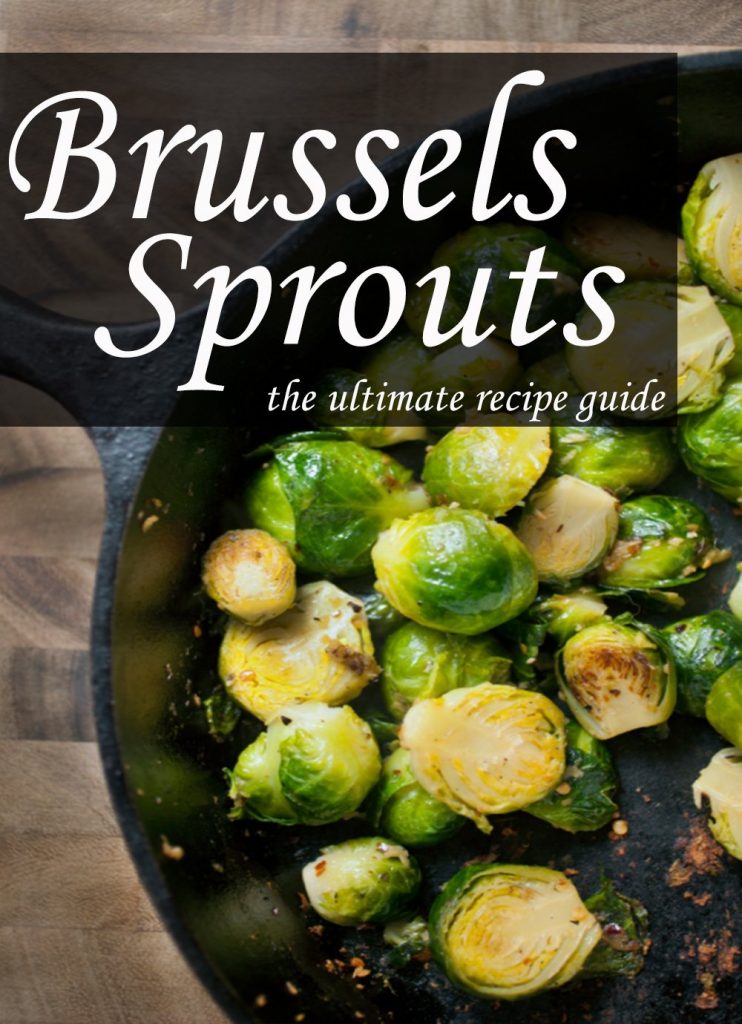 I promise you won’t be disappointed.